A haven of peace near Boario Terme

Lake Moro is a delightful little alpine lake where you can take a regenerating dip during the warmer months.

It is a small oasis of peace surrounded by nature. Here you can rent a pedal boat, go for a horse ride or enjoy the breathtaking view from panoramic points.

The cool waters, the varied and lush nature and the quiet that you can breathe, make the shores of Lake Moro a magical setting for a quiet and relaxing walk or a picnic with friends.

If you are brave enough, you can ride your bike along the Sorline path, which offers adrenaline-filled moments surrounded by a spectacular location. 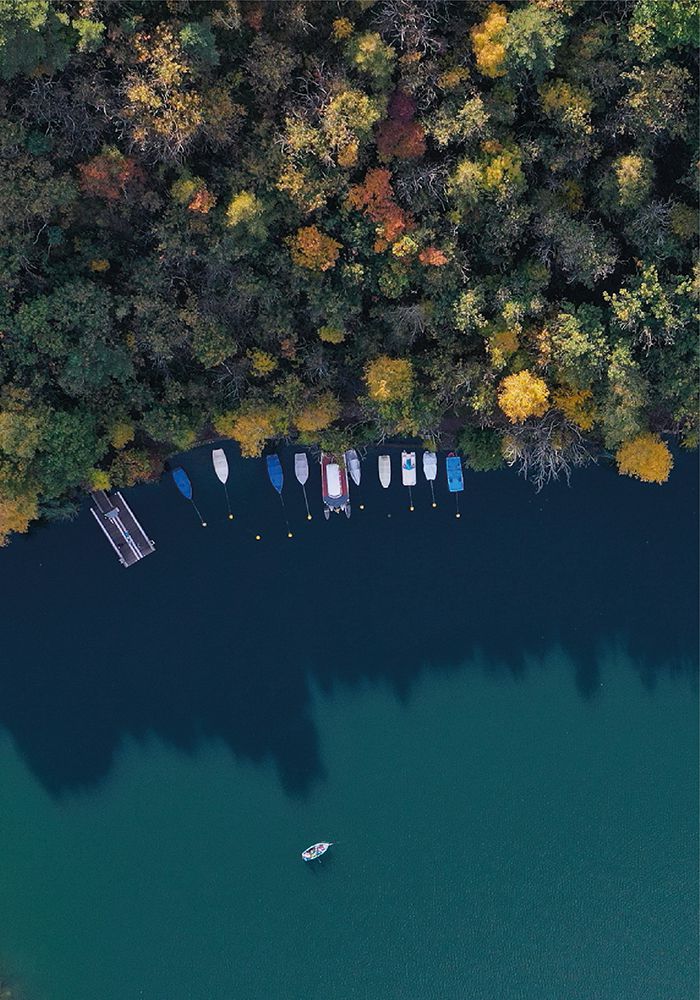 
Along the banks of the river

It is a trail that winds along the banks of the Oglio River and that is represented, for the very first part, by a real ecological path realized within a project of valorization of the territory.

After crossing a pedestrian bridge, you take the way back that runs along the Oglio River Cycle Path.

This is a peaceful tour that everyone can enjoy on foot or by bicycle. It offers a view of a very beautiful natural area, easily accessible and characterized by biodiversity. 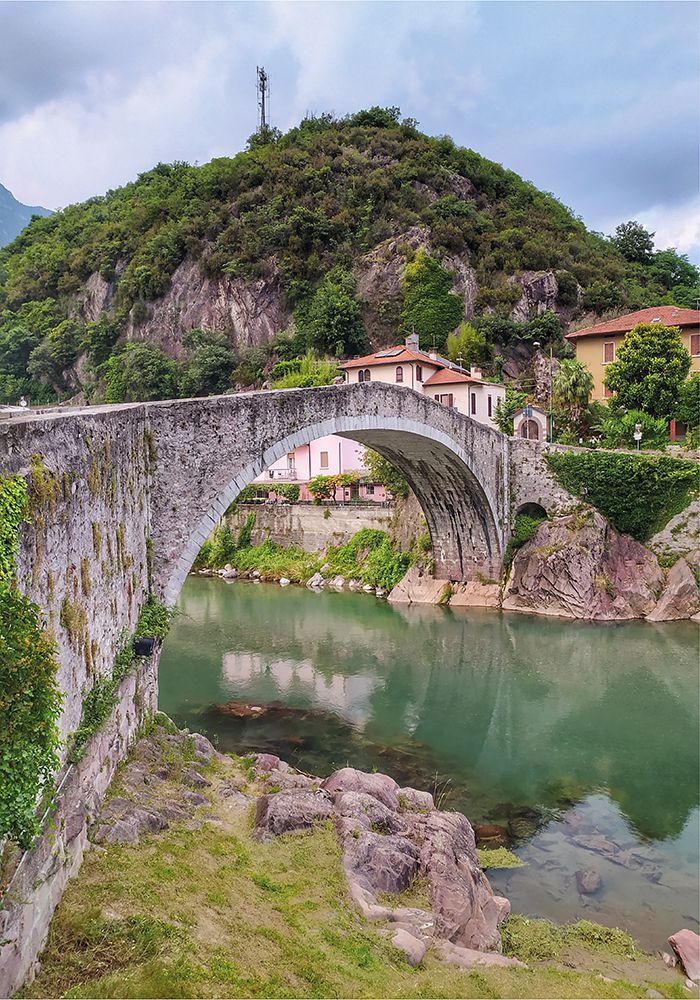 Tour
Among vineyards and olives

The route, crossing vineyards and olive groves, stretches along the ridge of Mount Erbanno. This area is characterized by the presence of calcareous and strongly draining soils, that are the best conditions for the production of high-quality red wines.

The tour is characterized by many remarkable points of interest: the small medieval village of Erbanno and the hamlet of Gorzone, which hosts the imposing Federici Castle and Forra del Dezzo, a real breathtaking canyon.

It is also worth visiting the Archaeological Park of Luine, an important testimony of Camonica Valley’s rock art. 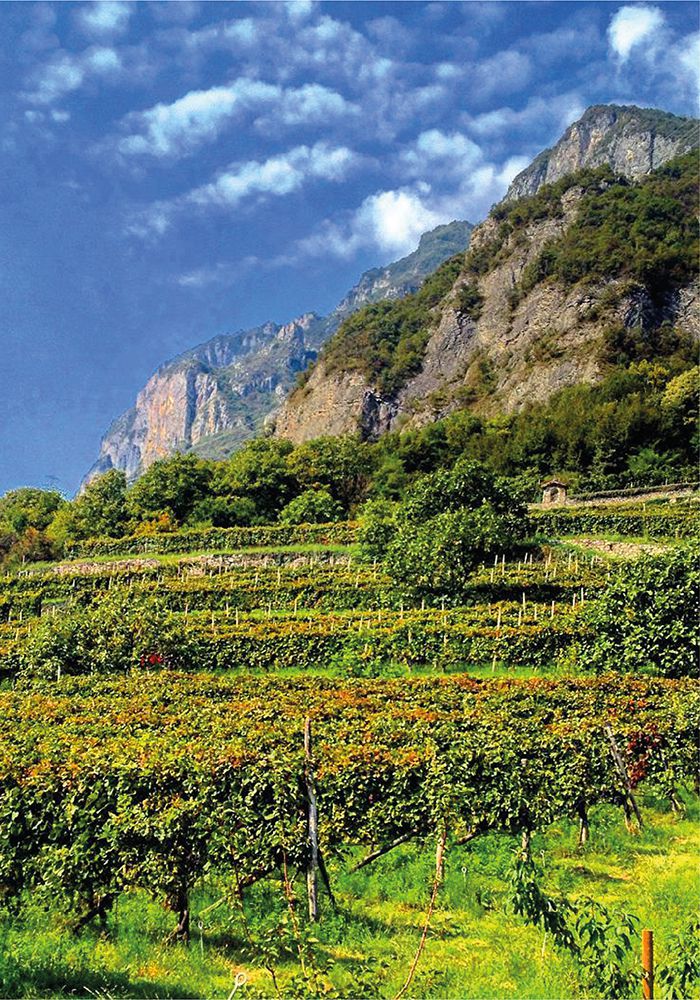 
The Big Bench: a scenic balcony

Monticolo is a hill distinguished by sedimentary rocks and small lakes.

The tour is a walk characterized by archaeological evidences and mixed vegetation: Alpine vegetation, Mediterranean plants and a large presence of chestnut trees. At the top there arethe Big Bench – part of the Big Bench Community Project, and a wildlife observatory. Here you can enjoy a 360° view, a real panoramic balcony on the Valley.

The way back is a continuous up and down path that crosses the entire hill, where you can find many engraved rocks linked to devotional practices and military engravings of the First and Second World War. 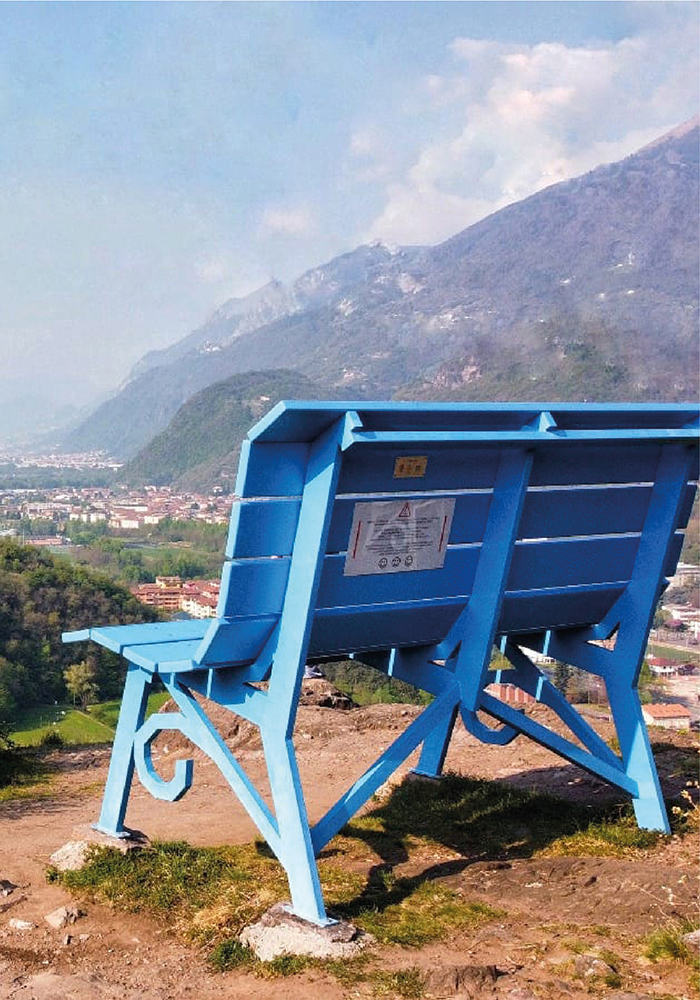 
A journey in the local history

The tour includes the climb along the military road built by the Germans during the Second World War, also known as “Todt” and recently recovered in the stretch that goes from the hamlet of Fucine to Piazze di Artogne.

The route winds mainly on paths and dirt roads and presents easy slopes.

During the last months of the war, the Germans built in Northern Italy a defensive barrier called the “Blue Line“, made up of bunkers, tunnels, roads, ditches and anti-aircraft bases. The Blaue Linie also passes through the lower Camonica Valley, crossing the valley from side to side and involving the towns of Gianico, Darfo Boario Terme, Artogne and Angolo Terme. 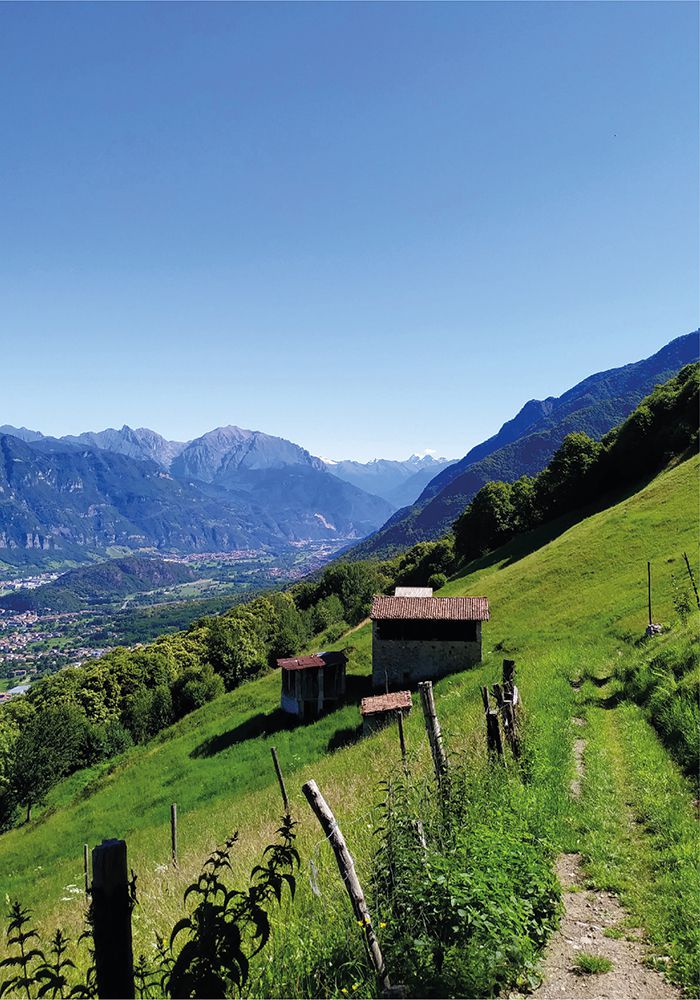 At the entrance of Cervera valley lies the village of Fucine, a sixteenth-century hamlet of Darfo Boario Terme.

After crossing the Saucco village, you will reach Prati di Cervera, a place that offers a view of the entire valley. As the tour continues, there are numerous mountain pastures, including: Malga Cauzzo, Stal dell’Ora, Malga Perlepere and Malga Dosso Rognone.

The route, that can be covered both on foot and by bike, is quite hard but full of beautiful landscapes. It meets several Ersaf trails. 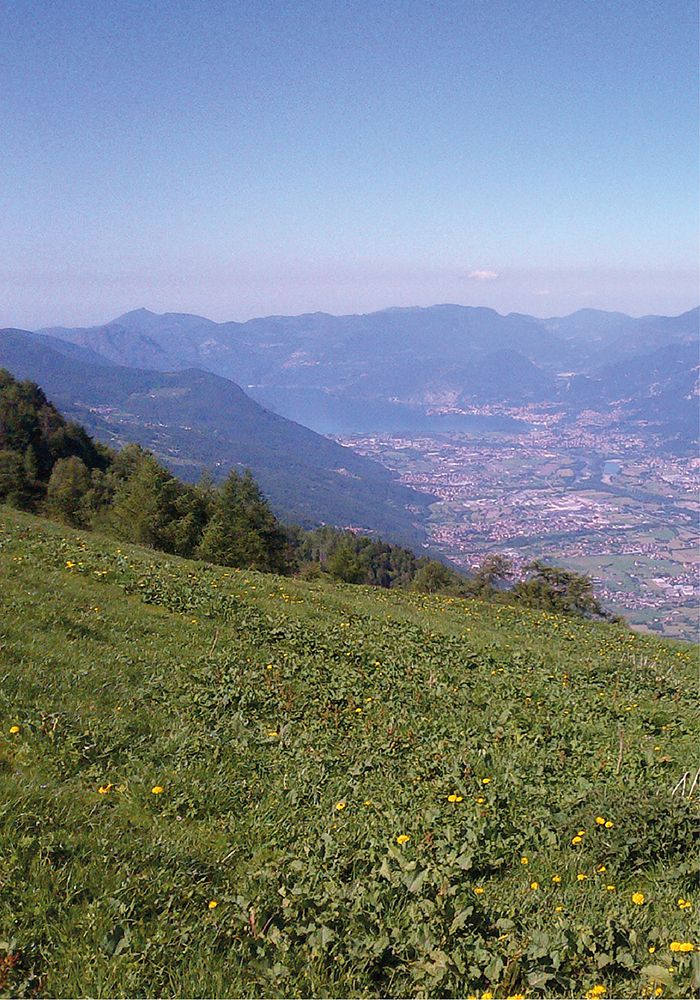 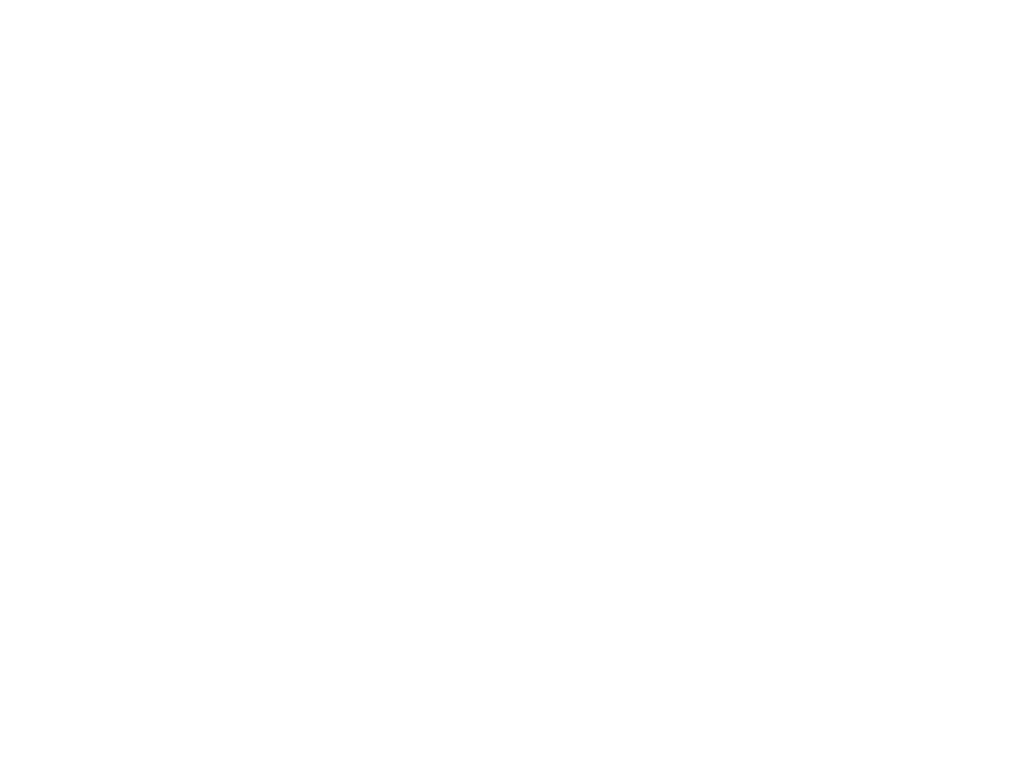